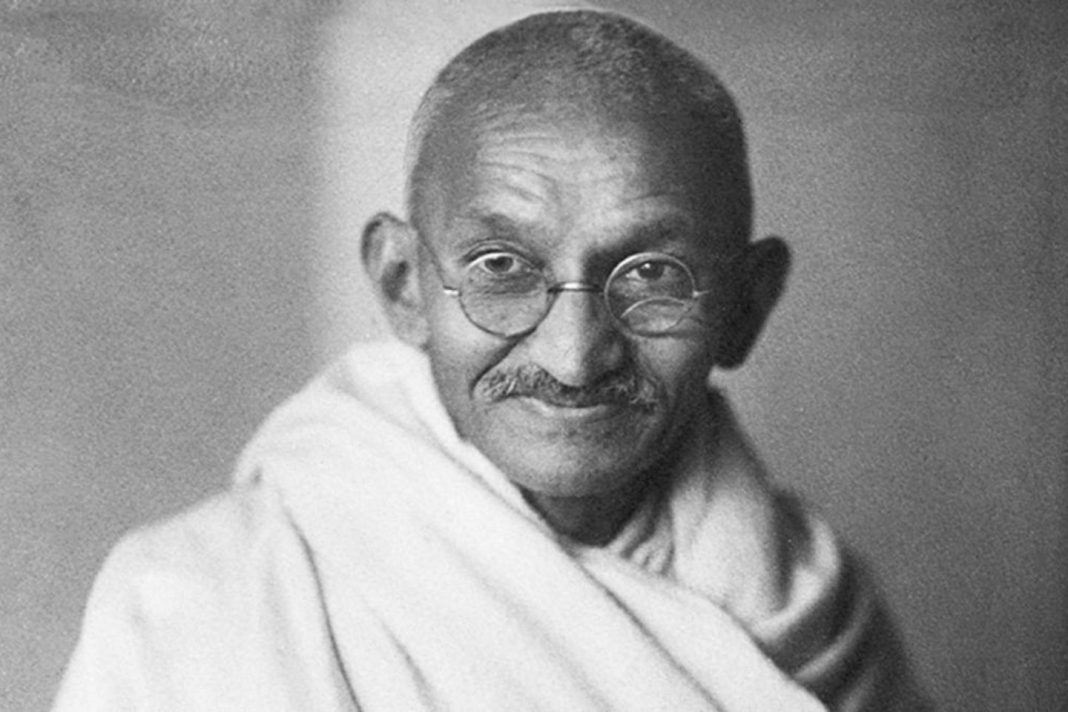 The true function of journalism is to educate the public mind, not to stock it with wanted and unwanted impressions. – A very appropriate statement given by one of the eminent personality of our country , India , Mohandas Karamchand Gandhi commonly known as Bappu, who was born on 2nd October 1869. He sacrificed his own life for the sake of his country. The respect that he earned for himself despite leading a simple lifestyle is much appreciable.

The pivotal role played by him in the freedom struggle of India cannot be explained in words. His non violent ways and peaceful methods were his main weapons and the foundation for gaining independence from the British. Gandhi took his time to grow and develop his techniques to ensure that his actions made an impact.

He was an Indian lawyer by profession , anti-colonial nationalist and political ethicist , who employed nonviolent resistance to lead the successful campaign for India’s independence from British rule and in turn inspire movements for civil rights and freedom across the world.

Mahatma Gandhi was the leader who united India in the struggle for its independence. His non violence methods shook the British and perhaps, even the world. His struggle initiated after he returned from South Africa. Gandhi’s first major achievements came in 1918 with the Champaran and Kheda agitations of Bihar and Gujarat. Pursuing a strategy of nonviolent protest, Gandhi took the administration by surprise and won the movement of Champaran. Again in 1919, when the “ Khilafat Movement ” started, Gandhi believed that the British government was not being honest in its dealings with Muslims on the Khilafat issue. His success made him India’s first national leader with a multicultural base and facilitated his rise to power within Congress, which had previously been unable to influence many Indian Muslims. In 1920 Gandhi became a major leader in Congress. Then comes the most renowned “ Non Cooperation Movement ” which enjoyed widespread appeal and success, increasing excitement and participation from all strata of Indian society. After this long protest he started another famous “ The Salt Satyagraha ” , which made Indians believe that no British Rule can devoid them from their rights. Then there was “ The Quit India Movement ” which led India a step forward towards independence. These were some major movements undertaken by Mahatma Gandhi.

Mahatma Gandhi even took the help of journalism for his struggle for freedom. But, Gandhi’s papers published no advertisements. They enjoyed wide circulation. His approach to journalism was totally devoid of ambitions.  To him it was not a vocation to earn his livelihood; it was a means to serve the public. He said in his autobiography: “The sole aim of journalism should be service.” Apart from being a national leader and social reformer, Gandhi was a great communicator. More than anyone else, he recognized that communication is the most effective tool to shape opinion and mobilize popular support. He was successful because he had a latent skill in communication that surfaced in South Africa where he had gone initially to set up practice as a lawyer. The first and only time Gandhi visited the Broadcasting house, Delhi was on 12 November, 1947. According to the ‘Hindustan Times’ of 13th November, “He spoke for 20 minutes and his voice was exceptionally clear. His message was followed by recorded music of Vande Matram”. His struggle was mostly manpower oriented rather being spreading what was going on in the country to the countrymen.

But if we see , today is The Digital Era , the world of social media. Social media is a platform for sharing creations , information, ideas, career interests and other forms of expression via virtual communities and networks.  As users engage with these electronic services, they create highly interactive platforms through which individuals, communities, and organizations can share, co-create, discuss, participate and modify user-generated content or self-curated content posted online. Networks formed through social media change the way groups of people interact and communicate or stand with the votes. Social media create a huge impact in our day-to-day life. It informs from a pin to pen, whatever happens in this world in the very quickest manner. And if it were in those days of struggle, then obviously our struggle would have been much more easier in many ways. Web-based social networking like Whatsapp, Twitter and Facebook would have been perfect for passing messages and freely discussing about plans and actions to be taken for freedom. It would have saved their time and energy which they used to meet in a secrete place and discuss with their hearts in their mouths. Despite the fact that Gandhi and his adherents had a huge system for passing messages the nation over, he would have been glad to get the help of web-based social networking, particularly because of the minimal effort of informing contrasted with the span of the medium. He was never anti-technology, or even anti-changing with the times. Quite the opposite, actually. If Internet technologies and social networks were around, he would certainly have embraced them – but with a conscious mindfulness of their strengths and weaknesses. For awareness, the Internet has been absolutely remarkable. We have trillions of online new friendships; Facebook releases daily numbers of how people create those friendships across conflicting religions and regions. More than half of the world’s population is now on social networks, and it’s increasing everyday; more iPhones are being produced everyday than the number of people being born. The Internet, then, is great for spreading awareness and it can be quite powerful in terms of its impact as well.  His profile on Twitter and Facebook would have been among the most famous ones and his messages would have without a doubt scratched the pilgrim rulers’ believability. Not exclusively would Gandhi have possessed the capacity to send exceptionally quick updates to his companions, however he would likewise have possessed the capacity to connect with different nations and their subjects, with photos of the live happenings. His “Dandi Salt March” would have pulled in a large number of dissidents and would have quickly achieved an exceptional change in the method for administration. We would have all associated specifically with Gandhi, perusing each refresh he would have posted and each selfie he would have clicked, offering our two pennies of instruct on each regarding them. Be that as it may, he himself would have composed the records of history. His words would have touched each fan and devotee straightforwardly. How brilliant it would have been to get a refresh from Gandhi’s Twitter page or send him an immediate message through informal communities. Each and every happenings in the nation would have been open to everyone. Twitter and Facebook would have been greatly supportive weapons in the hands of Gandhi, his actions and words would not have been confined in between few people. He realized that the best way to battle the British was to get as much help and help from the common people, which preferably would have been done via social media networking. Web-based social networking is a kind of egalitarian. Social media would have helped to record and remember every important statements and laws made by the people at those times. In social medias, it’s like talking on an open stage, where the general population has an elephant’s memory. A recognizing factor in Gandhi’s strategies and the present online networking is the clamor factor. The more established arrangement of sending messages and speaking with the general population the more is the influence on public, and this goal could have been easily achieved via social medias. It is greatly noteworthy that without present day types of correspondence and with absolute minimum assets, Gandhi calmly catapulted the Britishers from India. Twitter and Facebook have been instrumental in the ruin of different administrations in this day and age, indicating how impactful they could be in forming world history.

Today, social media and Internet technologies are amazing assets for all of us. Living in the drawing room or working in the office or travelling anywhere, we can assess the news from all over the world. Social media have changed our lives remarkably. Gandhi would certainly have embraced them. But their designs have to be rooted in the place of our greatest leverage – inner transformation. We have to ensure that all our technologies continue to report to sour collective humanity and not the other way around.

The post WOULD SOCIAL MEDIA HAVE HELPED MAHATMA GANDHI IN THE STRUGGLE FOR FREEDOM appeared first on News 7 Today. 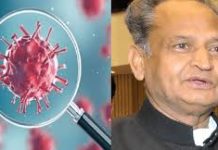 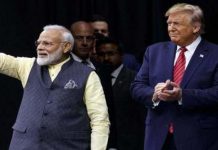 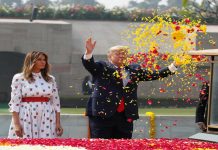 The views and opinions expressed on Naukari Mart website are strictly those of the author, which has been collected from various sources. The author has made considerable efforts to present accurate and reliable information on this web site. However, the author does not take any legal responsibility for the accuracy, completeness, or usefulness of the information herein. Information published here with noble intentions for academic purposes. For any query please mail us
Contact us: [email protected]
© NaukriMart 2017-2019 (Anokhi Digital Services Pvt. Ltd.)